"Due to the debt of gratitude, Bangladesh are obliged to send their team to Pakistan" : Aamir Sohail

In his latest blog on PakPassion.net, former Pakistan skipper Aamir Sohail writes about the positive effects of the Sri Lanka tour of Pakistan, why the win in Karachi will boost Azhar Ali's confidence as captain, what impresses him most about Shaheen Shah Afridi and Naseem Shah and the debt of gratitude owed by Bangladesh cricket to Pakistan. 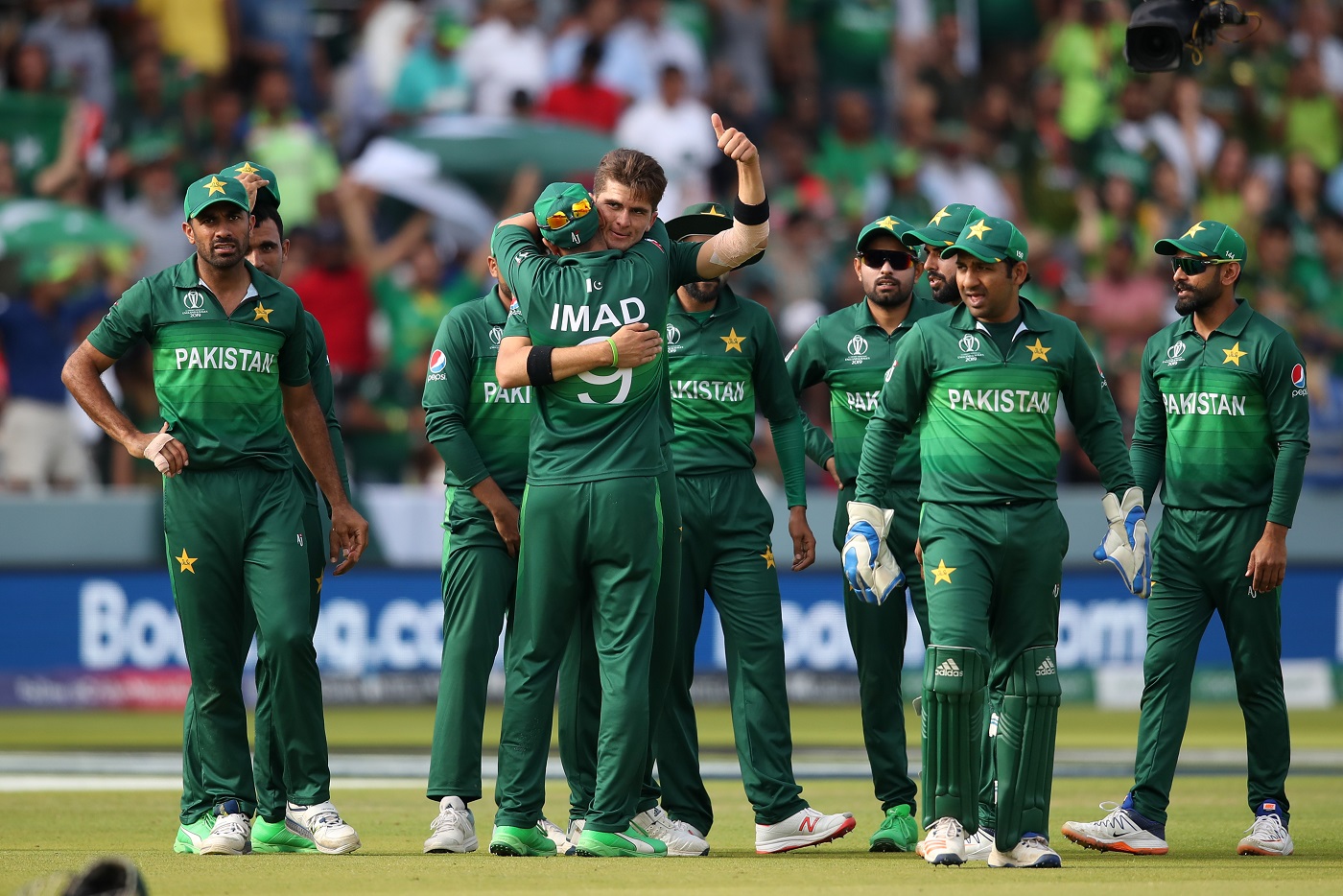 I think it’s great news that Test cricket is back in Pakistan after almost a decade. This is important not just for the fans of the game in Pakistan but also for the multitudes who play cricket or are learning to play the game in the country. Due to the absence of international cricket in Pakistan, we have missed out on the inspiration that such games provide for budding cricketers who would go to the ground and watch their heroes play the game in front of their eyes, and then try and emulate those role-models. I do hope that the world recognizes that international cricket can once again be played in Pakistan and that something untoward happened in Pakistan 10 years ago in 2009, but we have learnt lessons from that and we are ready to move on towards a brighter future for the game of cricket in Pakistan.

Karachi win will be a great confidence booster for Pakistan cricket

Winning a Test series is always good but this win in Karachi will be a great confidence booster for Pakistan. This is especially true because the Pakistan Cricket Board made some changes to its structure and coaching staff so there were a few question marks around those aspects, but the win has given us hope that things will work out to our benefit. Having said that, let’s not be under the illusion that this series win is the be-all and end-all of the whole matter. What we need to be doing is to continue learning to get into winning habits and to make an assessment of what qualities helped us win this series, and then adopt those changes for the long term. For example, it is now clear that our openers have to fire at the onset. If they don’t do that, then the number 3 and 4 batsmen come under tremendous pressure. Because we had a good opening partnership in the Karachi Test, the whole body-language and mindset of the side changed for the better as the result showed. So, we must celebrate this win, but we need to adopt the lessons and continue with the winning ways.

There appears to be undue and sometimes unnecessary criticism of Azhar Ali’s captaincy during recent times. When we speak about the tour of Australia, let’s remember that team strategies are made in conjunction with the coaching staff and Azhar Ali isn’t completely responsible in that regard. It’s clear to me that we went to Australia without proper planning but then also note that no Pakistan side has done well in Australia before, so we need to give some leeway to Azhar when judging his captaincy skills. But this win against Sri Lanka would have done him a world of good and I hope that we will see a much more relaxed and confident captain in Azhar Ali in the future. Let’s also hope for the sake of Pakistan cricket that he actually starts to respond well to tight match situations in the future.

Whilst his current form may not support this, I feel that Haris is a fine player and I have no doubt about that at all. Every player goes through rough patches and Haris is no different. I do feel that he has a technical issue which needs to be sorted out and I hope that Misbah-ul-Haq will pinpoint that out and pass on that information to Haris, and ask him to overcome that weakness which he has developed and which is resulting him losing his wicket to soft-dismissals. The technical issue is fairly obvious and someone like Misbah should have the knowledge of how to resolve such an issue, given the role he has within the PCB.

Babar Azam is improving and learning every time he plays

To me Babar Azam is a great example of a player who we are seeing evolve into a fine batsman in front of our eyes. He keeps on improving and learning every time he plays but what I would like him to do is to figure out a way of going out there and staying longer at the wicket, all the while not sacrificing his urge to attack the bowlers. I feel that in time he will learn more of those skills and get better at it.

What a breath of fresh air Abid Ali has been for Pakistan but at this point I will sound a note of warning and say that sooner or later, he will be worked out by the opposition. But he will need to stay one step ahead of the game and change his game accordingly. I have no doubt that he has the temperament and the skill as he showed with the two centuries he scored in the Test series against Sri Lanka. However, what he has to do now is get over the euphoria of his current success and be truthful to himself. He needs to ask himself about what areas he should improve upon. If he can do that sort of self-appraisal, then the technique and temperament he has will take him a long way forward.

The fact that Abid Ali at the age of 32 has just started his career for Pakistan should send alarm bells ringing in the corridors of power in the PCB. When we have a situation where a player has to be 32 before he gets to the level of maturity that will allow him to represent the country, then we have a problem. We need to ask why a batsman, or a bowler is not able to find his feet until he is that old and the answer is that we have a very weak club, school and college cricket system in place. We should be providing plenty of opportunities and should be training our players and helping them understand their own game at a much earlier age. If this is done right, then we will start to see excellent young batsmen come through the ranks. But sadly, that is not happening, and Abid Ali’s career is a prime example of this.

I was really impressed with Shaheen Shah Afridi’s attitude and the rate of his skill development is excellent as well. I note that he has developed the art of bringing the ball back into the right-handed batsman which for a left-armer is a pretty handy skill to have. As for Naseem Shah, we saw what he could do with the ball in Karachi, but I believe that some focus needs to be made on his bowling action. If he can improve his action, he can become a much more effective bowler in the future. Generally speaking, we need fast-bowlers who can swing the ball in the air, and I believe that these are skills that need to be developed by these two fast-bowlers to compete in any sort of conditions around the world and this is where Waqar Younis’s help will be vital.

Too early to pass judgement on Misbah-ul-Haq’s performance

There has been a lot of discussions about Misbah’s role and his selection decisions in the recent past, but to me it is too early to make a comment or judgement. What we can say is that the win against Sri Lanka couldn’t have come a moment too soon for Misbah and takes the pressure off him for now. Misbah and his staff now need to sit down and re-evaluate themselves and see what mistakes they made and to ensure that they are not repeated again.

Bangladesh cricket owes a lot to Pakistan’s support for them

We recently hosted an international side for a Test series in Pakistan which was a success and a matter of pride for the PCB and the nation as a whole. If we have another side that is now reluctant to come to Pakistan then I believe this is where the ICC needs to intervene. If there are any political issues stopping Bangladesh from visiting Pakistan, then let the politicians sort those out. It’s a well-known fact that sport can act as a bridge for good relations between nations, so why break that bridge? Bangladesh should come to Pakistan and I would remind them of what we did for them to help them attain international and Test status. Pakistan really helped in Bangladesh’s journey towards international cricket and they should not forget it. Due to the debt of gratitude, they are obliged to send their team so that the people of Pakistan can enjoy seeing their cricketers in action in Pakistan.