"The ECB should repay this favour by Pakistan and make a return tour" : Aamir Sohail

In his latest blog for PakPassion.net, Aamir Sohail writes about why he feels that England are ethically bound to make a return tour to Pakistan, the absence of top domestic performers from the Pakistan squad for the tour of England, Younis Khan’s appointment as batting consultant, Mushtaq Ahmed’s unsatisfactory track-record as spin-bowling coach for Pakistan and why Babar Azam needs to be mentored to become a good captain. 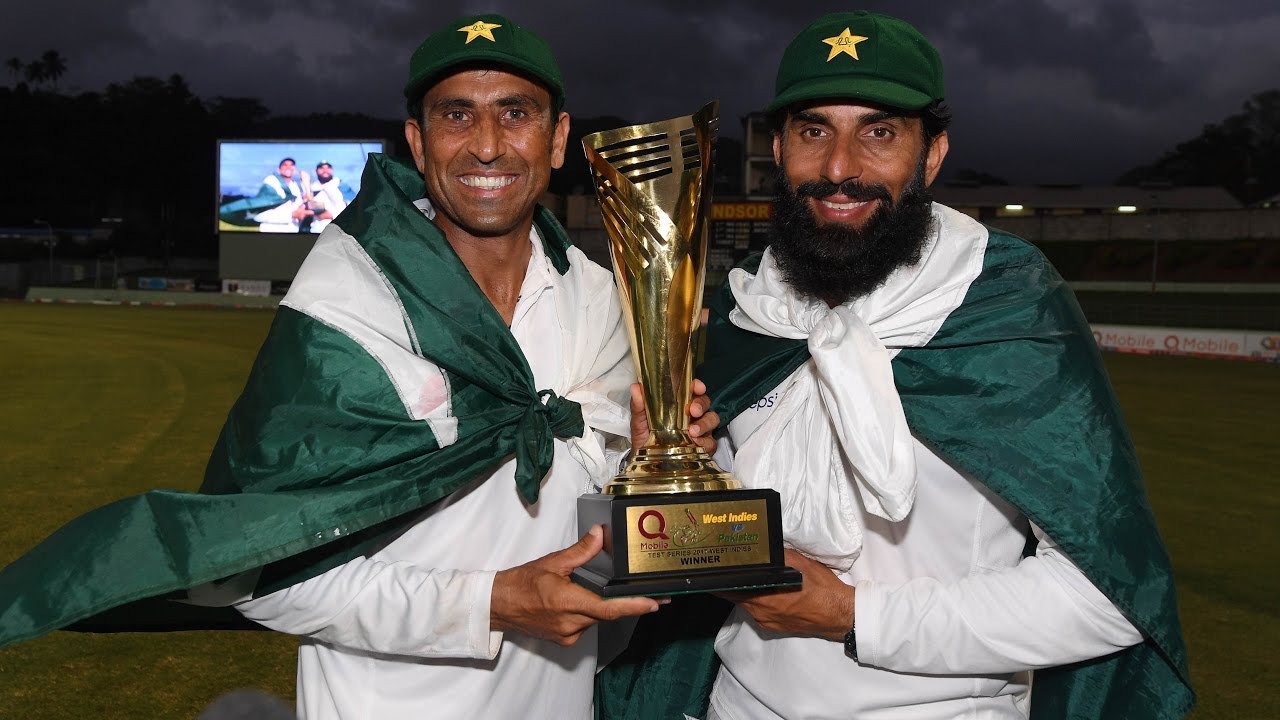 England are ethically bound to make a return tour to PakistanI am pleased that PCB have made the effort to honour their FTP commitment and visit England to play the Test and T20I series. I believe that such tours, especially in these troubling times, are very important and send a positive message to the rest of the world. It shows that cricket boards are ready to stand by each other in tough times, as each has contractually binding commitments with their sponsors and broadcasters.So, for one cricket board to go out of their way to help another as Pakistan is doing is commendable and sets a great precedence for others to follow. The ECB should repay this favour by Pakistan and make a return tour which to me is also the ethically correct thing to do on their part. However, for that to happen, the PCB will need to approach the matter in an intelligent way and negotiate the issue to the satisfaction of both parties.Top domestic performers should have been picked for the tour of EnglandThere are always differing views whenever a squad is selected for a series, but my biggest reservation is regarding the choice of batsmen. We were led to believe that PCB’s reorganisation of the domestic structure which involved the elimination of departmental teams and the introduction of six teams in the First-Class and an equal number of 2nd XI sides would lead to an improvement in the quality of our cricketers. Well, I don’t see the top performers in First-Class cricket included in the squad and to me that is nothing but an admission of failure by the PCB in terms of what they wanted to achieve by changing the domestic structure. If we are struggling in the batting department and are having to fall-back on veterans like Mohammad Hafeez and Shoaib Malik then why not try out some youngsters and do justice to their talent, and get some good back-ups ready as well?

The Mohammad Hafeez COVID-19 test fiasco has been caused due to PCB's mismanagement of the issueThe whole Mohammad Hafeez COVID-19 test fiasco has been a matter of embarrassment for Pakistan and I fail to understand how this matter was handled so badly by the PCB. Firstly tests were done after the squad was announced and instead of doing all tests in one laboratory, players were sent to different facilities for tests resulting in conflicting reports. Without jumping the gun, they should have done scrutiny of those results and if needed got them redone to confirm before going public with them. And to expect Mohammad Hafeez to not go public with results of his COVID-19 test when PCB had announced that he had tested positive would be unrealistic as he is not bound by any code of conduct which would be the case if he was a centrally contracted player.