"Missing the PSL is a massive let down and disappointment" : Yasir Arafat

In his latest exclusive blog for PakPassion.net, Pakistan all-rounder Yasir Arafat writes about his disappointment at not being picked in the Pakistan Super League (PSL) draft, his views on the future of the PSL, absence of Pakistan players at the Big Bash League (BBL) and improvements needed at the Pakistan domestic level. 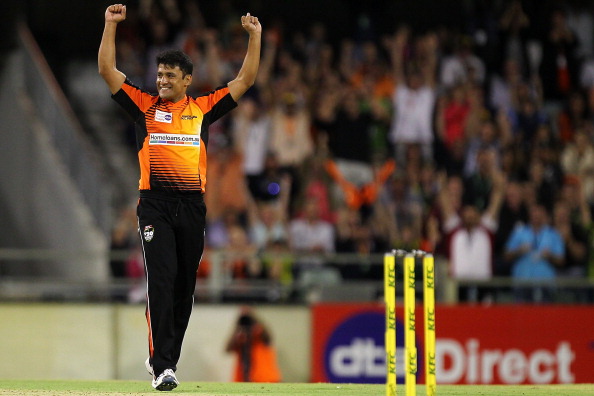 Pakistan all-rounder Yasir Arafat, in his debut blog on PakPassion.net, presents his analysis of the recently concluded first Test between Pakistan and England whilst looking ahead to the second Test in Dubai, and explains why Mohammad Amir needs to play a full season of domestic cricket before being considered for a role in the national team. 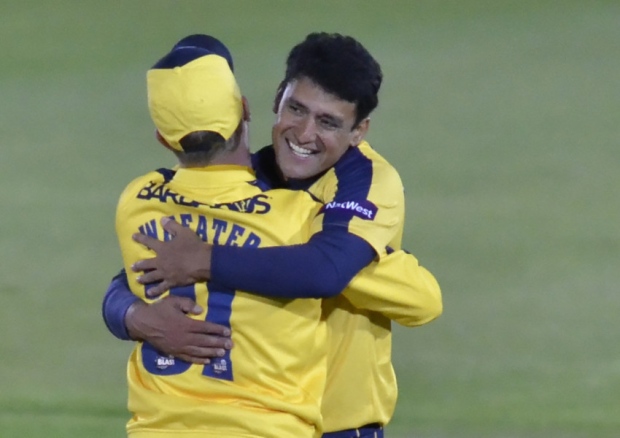 With the second highest number of wickets in the T20 format across all competitions to his name, thirty-three year old Yasir Arafat is one of the top proponents in the shorter form of the game. Having represented Pakistan in twenty-seven international games, the Rawalpindi born Arafat is now a familiar figure in the various T20 Leagues round the world such as the Big Bash League, Natwest T20 Blast and the Bangladesh Premier League and also features in Pakistan's domestic cricket for Rawalpindi and KRL.

We are delighted to announce that Yasir will be doing an exclusive blog/column on PakPassion. In this blog, Yasir will provide his insight on all aspects of domestic and international cricket around the world with special emphasis on matters related to Pakistan Cricket. Yasir's debut blog will be after the conclusion of the first Test in Abu Dhabi between Pakistan and England. 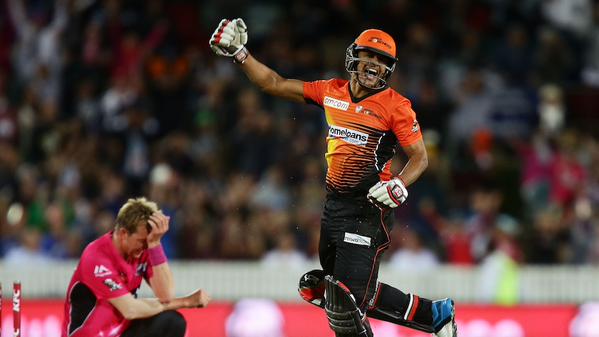