"Players should have been rested in the PSL, not in the series against Australia" : Yasir Arafat

In his latest blog for PakPassion.net, Yasir Arafat writes about the failure of the Pakistan think-tank's strategy of resting key players for the ODI series against Australia and suggests his 15-member squad for the upcoming World Cup. 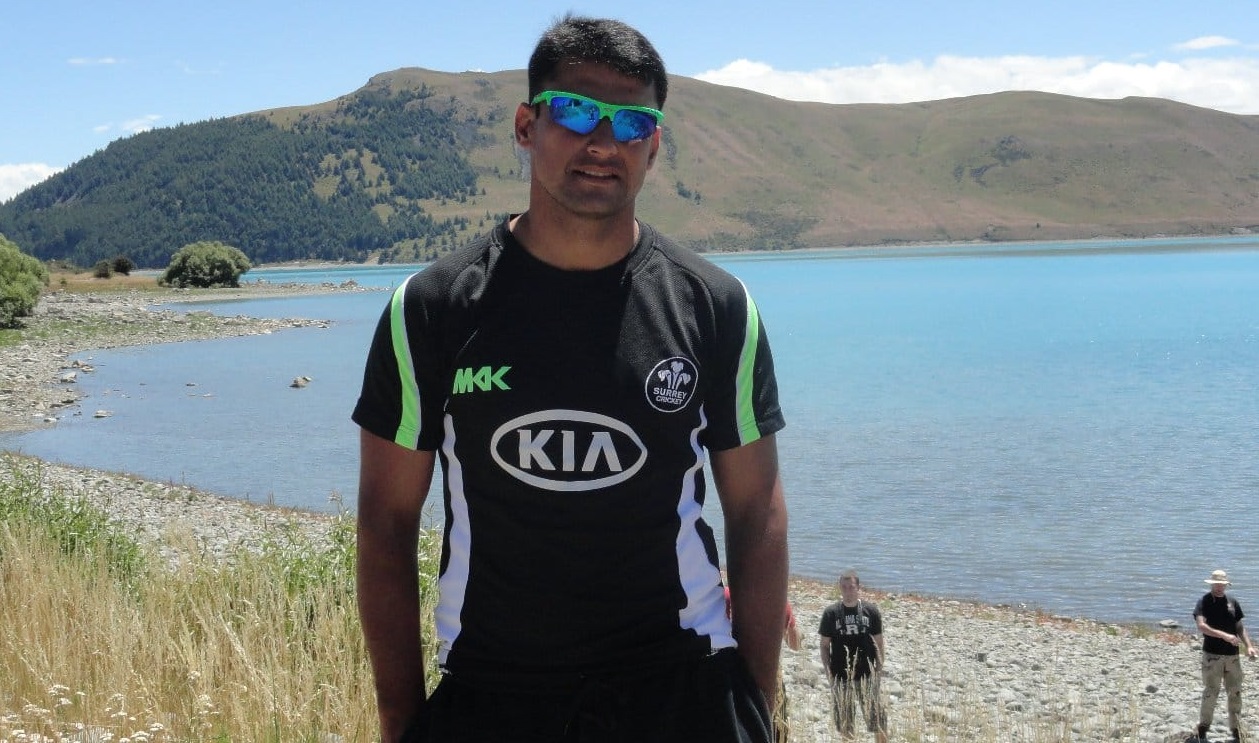 It was indeed a curious decision by the Pakistan think-tank to send in what appeared to be a second-string side to play the 5-match ODI series against Australia which we duly lost by a 5-0 margin.

To start with, if we were resting our captain Sarfaraz Ahmed for this series, this would have been a perfect opportunity to appoint a youngster captain who could then take on the role of vice-captain in the upcoming World Cup and also carry out a similar role in the future too. Imagine if Sarfaraz is injured then who will take over from him during the World Cup? So, a young captain for this series was a must, instead a senior player was appointed and only due to his unavailability due to injury did a younger candidate for that position emerge, which really is not the ideal way forward.


Trying out a new combination of players at the wrong time

The timing of trying out a new combination of players couldn’t have been any worse. The time for such experimentation was during the earlier series against Zimbabwe which would have been a good idea for testing out our bench strength. To throw in an untried and untested combination against a strong team like Australia and that too a few months before the World Cup, in my view, was an incorrect strategy. It’s not clear what the expected outcome of this series was in the minds of the Pakistan team management but from what I can see, its only helped in destroying the morale of all the players who participated in this series.


Players should have been rested during PSL

The stated objective of not taking our top players for this series was to allow them to rest. I actually believe that it wasn’t about resting players but the fact was that they were all suffering from injuries which needed time to heal. That being the case, it would have been wiser to stop them from playing in the PSL so that they were fit for the series against Australia. This would have been a good way for them to assess their weaknesses and work on strategies. Instead of that, our best players played in the PSL which really was the time to rest so I am not sure what the Pakistan think-tank were doing. The question really is – is PSL more important than national priorities? If the tour of South Africa was a gruelling one, then in my view, our players should have been held back from a very hectic domestic tournament like PSL and allowed time to recover for the series against Australia and the subsequent matches after that.

For Pakistan players, the UAE pitches would have been a great opportunity to get some runs under the belt ahead of the challenges in England. So, Fakhar Zaman, playing in the 5 games could have got some useful runs which would have done wonders for his confidence but sadly this did not happen. I really do not think that batsmen, especially the younger ones like Babar Azam, need so much rest and a few centuries in UAE would have also given him a huge boost in morale as well which he could easily translate into some big performances in England. As we know, all sides struggle in the early part of the summer in England so having in-form batsmen for this part of the year would have been crucial for Pakistan.

Not taking Sarfaraz Ahmed in the side in my view had a huge detrimental effect on the psyche of the side. In fact, in the first 3 matches of the series, the body language of the Pakistan ODI side in UAE was lamentable. It did not appear to anyone watching that this side wanted to win a game. Every player in the side seemed to be playing for keeping his place in the team and probably had thoughts of being selected for the World Cup. It appeared that whether Pakistan won or lost was not the primary concern for any player.

Mohammad Rizwan’s performances with the bat were inspirational and I feel that we now have a very good second keeper-batsman option in case Sarfaraz Ahmed suffers an injury during the World Cup campaign. Similarly, Abid Ali’s batting was a revelation as we have now a player in our ranks who plays with a straight bat, but he needs to be given more chances. However, I do believe that Pakistan were not fair with Saad Ali. The fact is that Saad usually plays in the top-order in domestic cricket so if he was to be given a chance to impress, batting him at number six under so much pressure was not the way to do it. Unfortunately, many who know less about cricket saw Saad’s batting and made him a scapegoat for Pakistan’s loss in the 4th ODI.

I was shocked to see that a bowler like Mohammad Hasnain who bowled some four over spells in the PSL at high speed was picked for 50-over international games without having a firm idea of his batting or fielding skills. Let me remind you that 50-over games are a test of fitness as well as the temperament of bowlers which is a different ball-game compared to Twenty20s. Let's assume that you saw something special in him and picked him for the series but then you drop him in the last two games, what message does it send to him and what does this kind of treatment do for his confidence? I firmly believe that a player who hasn’t done the hard yards in domestic cricket for 2-3 years should not be selected for national duties. If you do decide to go down that route, then give them an opportunity to play all games in the series.

I like many others believe that Yasir Shah is an excellent bowler in Test formats. As far as the white-ball format is concerned, we would have been better off trying out someone like Mohammad Nawaz who can also bat as well.

This brings me to another important point and that is the ineffectiveness of our lower-order. In the past, we had some robust players like Abdul Razzaq and Azhar Mahmood who used to help out. Nowadays, we seem to be on our way to a win, but the lower-order is not able to help out with power-hitting. I know that Azhar Mahmood is associated with the side and has worked hard with the bowlers and I am sure he has also given them advice on batting too, but I don’t know why batting is a problem with our lower-order batsmen. We have the likes of Shadab Khan and Faheem Ashraf, but they are unable to perform like Glenn Maxwell who simply turned the game around on a few occasions during the recent series. Of course, with Mohammad Hafeez around, the job of seeing the innings through can be performed by him but we also have Asif Ali who can do that role. To me, Asif Ali’s non-selection for the Australia series was very puzzling as currently we do not have anyone else in domestic cricket at the number 5 or 6 position who can finish games like he can.


My plea to Pakistan selectors, “domestic cricket ko izzat do”

We all know about the political slogan which says “vote ko Izzat do”, so similar to that, I would like to suggest to our selectors to give importance to performances in domestic cricket by saying “domestic cricket ko izzat do”! Why not look at top domestic performers for selection like we have done in the case of Abid Ali? I feel that players who perform well in the longer formats of the game are most likely to become good batsmen, bowlers and all-rounders. This is because batsmen get to play longer innings, bowlers get to bowl longer spells which helps them develop their respective skills. Instead of distributing Pakistan caps to players who do well in Twenty20 tournaments, give due consideration to your top domestic players.

The first person on my list to be selected is Fakhar Zaman as he has performed well in England before. Alongside him will be Imam-ul-Haq and Babar Azam will be next. Haris Sohail’s performances in recent matches have been excellent so he selects himself and is followed by Shoaib Malik. Now I am aware that Shoaib has come under a lot of criticism due to his lack of good performances in England in the past. Mohammad Rizwan’s performances cannot be ignored also, so I will pick him too and of course, Mohammad Hafeez makes it to the squad, with Asif Ali his replacement if Hafeez is not fit. Sarfaraz Ahmed remains our captain and he is followed by Imad Wasim, Faheem Ashraf and Hasan Ali with Shadab Khan as the specialist leg-spinner in the squad. Mohammad Amir’s past experience in England has been good in ODIs so he along with Usman Khan Shinwari and Shaheen Shah Afridi will form the rest of the squad. I am afraid, there will be no place in my side for Mohammad Abbas and Junaid Khan who has been struggling of late.