"Mickey Arthur promised a lot but the team failed to reach the expected standards" : Yasir Arafat

In his latest blog for PakPassion.net, Yasir Arafat writes about PCB's decision to not renew contracts for Mickey Arthur, Azhar Mahmood and Grant Flower, what he expects from the next Head Coach of Pakistan, the flawed logic behind award of central contracts by the PCB, his views on the proposed new domestic system in Pakistan and Mohammad Amir's decision to retire from Test cricket. 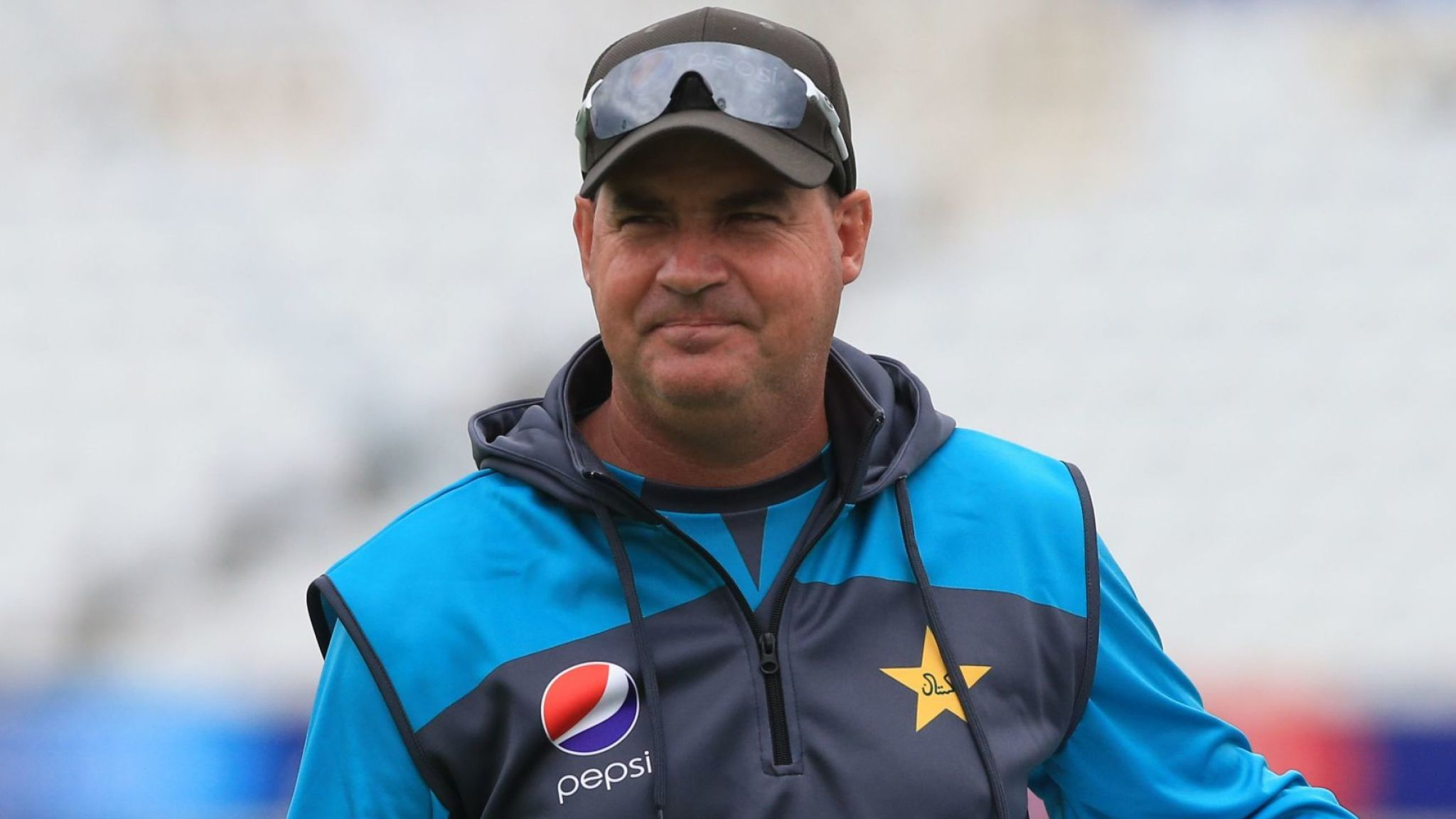 Whilst there was shock and horror expressed by many people, the announcement by PCB not to renew the contracts of Mickey Arthur, Azhar Mahmood and Grant Flower was one that was expected, especially given the meek performances by Pakistan in the recent past. The spate of bad performances started well before the World Cup and did not improve during the tournament which really left PCB with little choice.

All the coaches completed their tenure and talk of sackings are totally unfounded, but to expect no change would have been incorrect. Mickey Arthur had promised many improvements to the Pakistan side but whether it was due to the failures of the selection committee to not provide the side he needed or due to lack of his own planning, the national team failed to reach the standards that were expected and this primarily was the reason for his departure.

There is no way that Grant Flower would have retained his position given the weaknesses shown by our batsmen during his tenure. The batting showed hardly any signs of improvement except for one or two bright spots and a lot of discussion on Flower’s inability to contribute had been in progress for a long time, so his departure was expected. It was being said that there are many good quality former batsmen present in Pakistan who could also do this job, so the pressure was always there on Flower to perform and unfortunately, the performances from our batsmen did not improve during his time as coach.

I feel that Azhar Mahmood worked well for the Pakistan side and my impression is that the bowlers were very happy with him around. It seems that the bowlers such as Usman Khan Shinwari and Junaid Khan had been earmarked for Pakistan’s squad for the World Cup and then were excluded from the final side, with Wahab Riaz who had been out of the side for more than a year being brought back in totally messed up all the planning done by the team management. So, to then criticize Azhar for not delivering when the bowlers he worked with for a couple of years were discarded at the end is not fair.

Regardless of the reasons for poor performances by the Pakistan side, the fact is that there was no appetite at the PCB to continue with the current set of coaching staff as calls for a new set-up grew louder and therefore changes were made.


The Head Coach can be of any nationality, but he should not be a ‘yes man’

I have always maintained that it's not whether the Head Coach is local or foreign that should be the primary concern when selecting someone for that post. What is important is that the person chosen should be fair and above all, should not be scared to stand up to the selection committee or to anyone who does not agree with his decisions. In the past we have had many such coaches who get sucked into local politics and either back down or take decisions to appease powerful lobbies and therefore save their jobs. They quickly lose respect and their authority means little which cannot help Pakistan. We do not want a situation as in the case of Mickey Arthur where he was given players he did not want, and he really was helpless to question that point of view. There is no need for a ‘yes man’ as our coach, but what is needed is a person of integrity and it really doesn’t matter what nationality he is.


How can Central Contracts be awarded without a selection committee in place?

Whilst the PCB may congratulate themselves for reducing the number of centrally contracted players from 33 to just 19, I am very concerned that this is further reducing the earning opportunities for players who will also be effected by the changes to the domestic system where departmental teams are being removed. If we remove the incentives for players to keep themselves match fit and in the best form as they know they have no guaranteed paycheque, then we are doing a great disservice to Pakistan cricket. And then there is the issue of the players chosen for the various categories. Apart from Mohammad Hafeez and Shoaib Malik’s exclusions which could well be because both players do not feature in PCB’s future planning, this choice, as always, has been more of a case of personal likes and dislikes than some scientifically proven process. Another important point that I would like to highlight is that when we don’t have a selection committee as such, who decided on the names of the centrally contracted players? That makes no sense as the next selection committee could rightly ask why the players, they have chosen for the next series are not on the list of centrally contracted players. This should have been given more thought but sadly this is not the case and does make the whole process look chaotic and not very well thought out. If this is what good planning is about, then I am afraid not much good will come out of it for Pakistan cricket.

A lot has been said and discussed about the proposed changes to the domestic setup. The whole change is being driven at the behest of the Prime Minister Imran Khan’s views on the topic as he has very specific ideas regarding this matter and feels that this is the only way to improve cricket in Pakistan. There is nothing more to do now but to let this play out and for this new setup to be implemented and to be seen in action for the next 2-3 years. All I can say is that the players who were employed by the departments will suffer financially and the interest amongst players will start to die down. When that happens, and the players cannot see a future for themselves in the game, then they will look for alternative means to look for a living and Pakistan cricket will be the ultimate loser.

When we make it clear to our players that their performances in the Pakistan Super League are important for selection for the national squad, the message is very clear which is that Twenty20 performances carry a lot of weight. The same idea was put in practice when we rested our key players in the ODI series against Australia in the UAE as they were fatigued and injured after taking part in the 2019 edition of the PSL. So, it seemed that the message conveyed to all was that a Twenty20 league was more important than playing for your country. If this is the attitude, then it should be no surprise that youngsters will prefer to play Twenty20 league cricket over Tests or even over national duty. They will prefer to play Twenty20 leagues where they can earn good money for less effort compared to playing for their country or in Tests and can you blame them for thinking like that?

The time and attention invested by the PCB in Mohammad Amir after his return to international cricket was seemingly done in anticipation of great things that he would do for Pakistan cricket in each format. Unfortunately, that did not materialize. As a former international cricketer and a bowler, it's my view that given Mohammad Amir’s age, his ability to play the longer format of the game is on the decline. He neither has the energy nor the commitment to play the longer format and I feel that he has taken the right decision from his point of view. In this way he can protect his body from further deterioration and also earn good money playing in Twenty20 Leagues or in county cricket.