"In 21 years of playing cricket in England and Scotland I have never experienced racism" : Yasir Arafat

In his latest blog for PakPassion.net, the former Pakistan all-rounder Yasir Arafat writes about his praise for fellow players, coaches and supporters who have always treated him with respect, why he feels that racial discrimination is only an issue at the junior level of the game, ECB’s 12-point plan to tackle racism, his concerns that some players may use racial discrimination to explain their lack of success, the examples of Nasser Hussain, Moeen Ali and Adil Rashid as Asian cricketers who have succeeded in English Cricket and how parents can support Asian players on their journey. 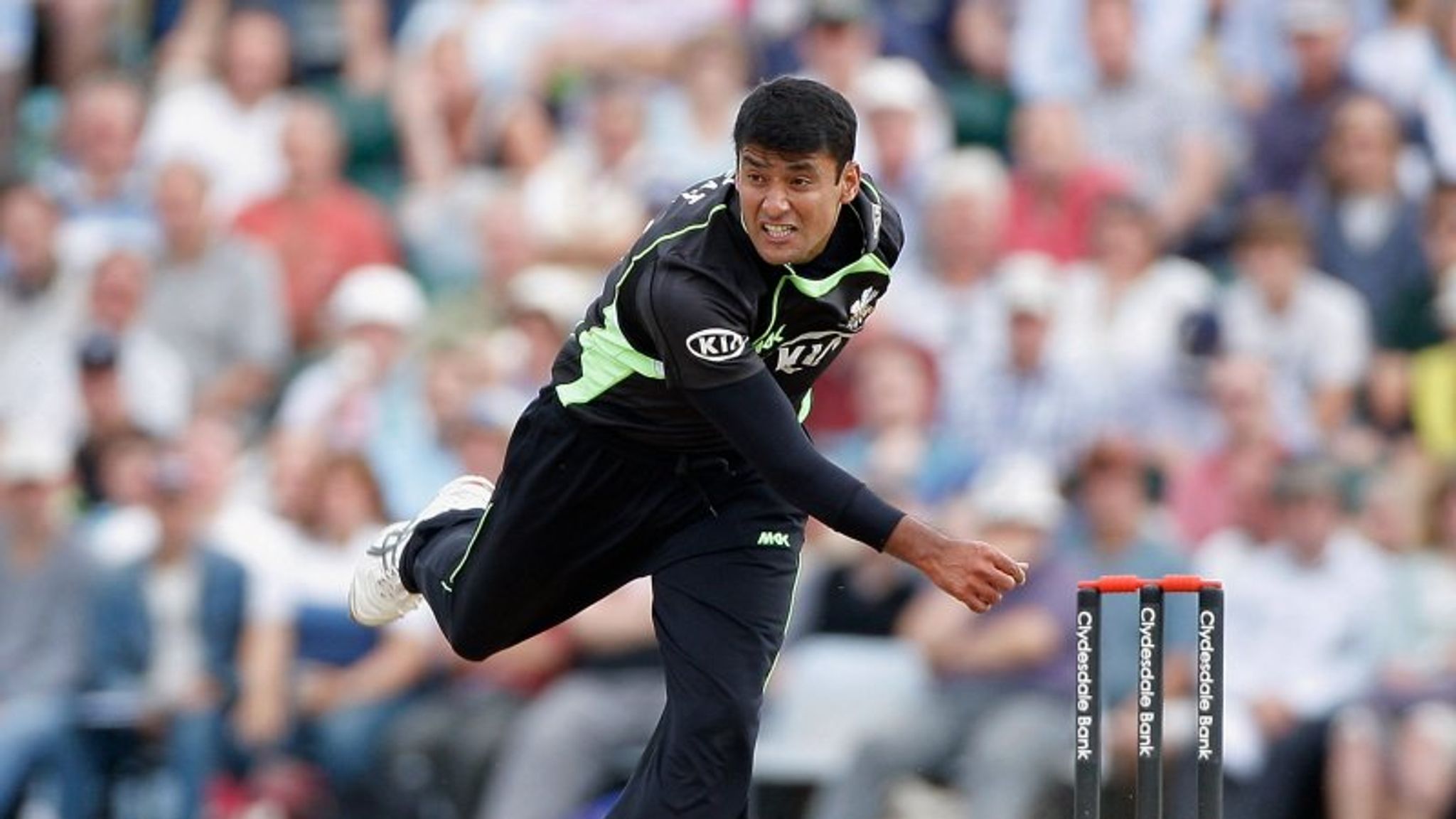 First of all, let me start by saying that whilst I accept with a heavy heart that there are those who feel that they have been the subject of and suffered due to racism, I personally did not come across this problem during the 21 years that I have been playing cricket in the UK. I started off in club cricket and went on to represent Kent, Lancashire, Somerset, Surrey and Sussex in county cricket and also played for Scotland and I would like to thank my fellow players, coaches and even team supporters over many years who went out of their way to make me feel comfortable and treated me with utmost respect. Let me categorically say that I never experienced racism or any sort of bias towards me.

Given all that we have heard and read in the last few weeks, and despite my own experiences, it is clear to me that the problem of racism is not a figment of anyone’s imagination, but I will also say that it is not an issue once you are playing at the higher levels of cricket. From what I have gathered by listening to accounts of many others, the issue seems to be more at the junior level or at the Junior Pathway stage. It is at this level that I feel that Asians feel disadvantaged or neglected and where the selection criteria seem to be flawed or lacks transparency. It is here that young Asian cricketers feel that they are not getting the opportunities that others are being afforded. If fairer treatment could be assured at this level of the game, then we could see more Asians come through the ranks as a lack of encouragement and any perception of being discriminated against can easily make or break a player.

If one has to be fair, then we have to admit that despite perceived weaknesses in this aspect, the ECB has done and is continuing to do their bit to battle this problem. The question of accountability has been a thorn in the side for the ECB when it comes to dealing with Asian cricketers and in that regard, the 12-point action plan they recently announced will go a long way in providing that sort of transparency in selection which many in the Asian community have been demanding for many years. One hopes that all grievances from Asian cricketers will now be aired in a structured manner via these reforms and questions that some players may have on unfair treatment will be answered, which can only benefit the game in England.

Whilst racism in cricket as highlighted by Azeem Rafiq and many others is a real issue, there is also a concern that racial discrimination could well become an excuse for some who lack the requisite talent to succeed. If that does happen then that would be an unfair view of a system which has by and large used merit as the yardstick for progress and has allowed the likes of Moeen Ali to be appointed vice-captain for England’s Test side or which has seen Adil Rashid become a key component of the England Limited Overs sides or, where Nasser Hussain was given the opportunity to lead the side. We also have the examples of Haseeb Hameed and Saqib Mahmood, Monty Panesar and Ajmal Shahzad – and there are more such examples of how talented Asians have made it to the top after working hard. To me if you are talented and good enough and are willing to put in the hard yards, then the English system will let you rise above the ranks and go to the top.

Times are changing and with increased awareness, education regarding race-related issues, I can only assume that the sort of abuse Azeem had to face will now be a thing of the past. Whereas in the past, players would be made aware of dangers related to match-fixing we are now seeing similar emphasis on racism and discrimination related issues at all levels of the game. With the attention drawn to such matters due to the courage of the likes of Azeem Rafiq, I expect things to get better for all of us. We are already seeing a lot of positive movement with the introduction of ECB's 12-point plan to tackle racism in cricket and once it is implemented at all levels of the game then it will become near impossible for another episode like that of Azeem Rafiq to happen again. 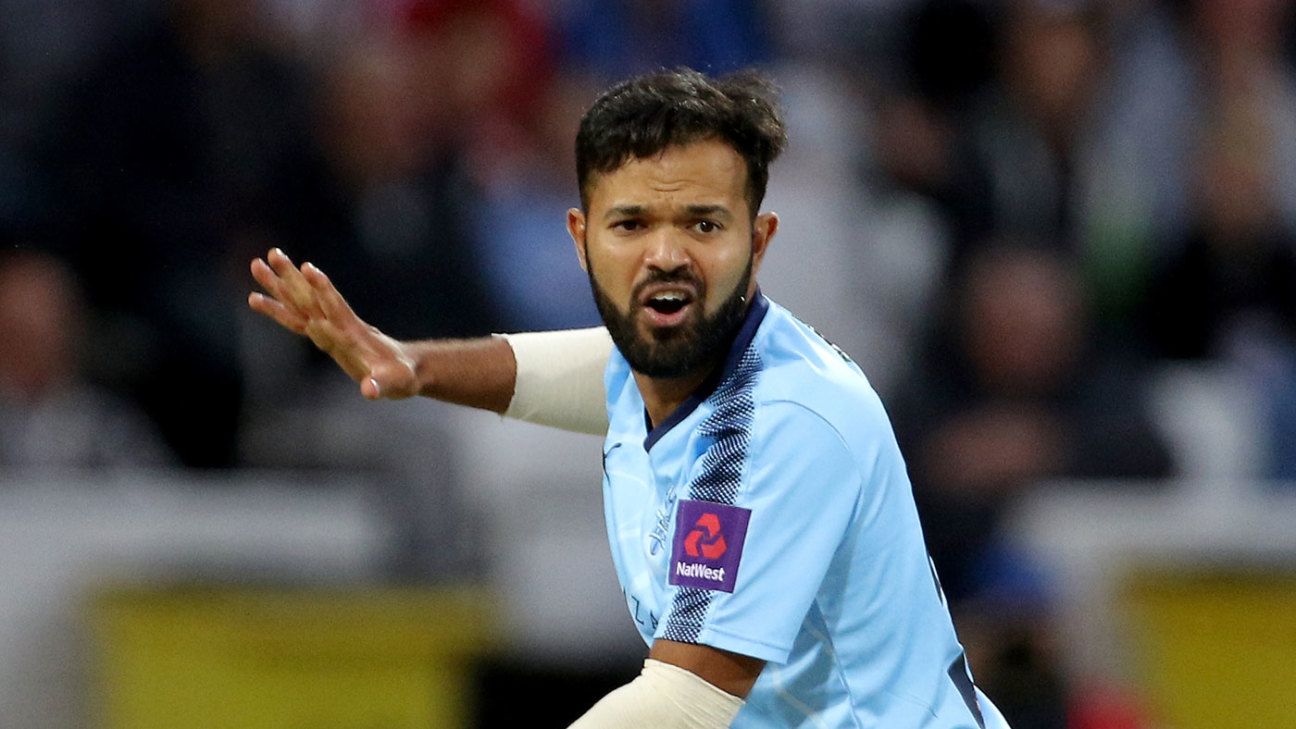 I, like many other fair-minded people around the world, was appalled to hear Azeem Rafiq describe the sort of disgusting treatment he had to endure and of which he spoke about at the recent hearings. No one should undergo the sort of treatment that Azeem Rafiq went through in his time as a player. There had always been rumours of such behaviour about a certain County in English cricket and so, in a sense, Azeem’s accounts of abuse and mental anguish is not that much of a surprise. Such incidents should not be happening or allowed to happen when the ICC and the various boards around the world have clearly stated that there is zero-tolerance for any sort of racist behaviour. And if there are laws to prevent such incidents, they are not meant to be written on paper only, instead they need to be acted upon and those guilty of breaking such laws need to be held to account.


Young Asian cricketers need support from their parents to move up

To my mind, cricket in the UK is set up for those with talent and skills to rise through the ranks and we have already spoken about how well some of the Asian cricketers are doing in this country. I do feel that Asian parents need to step-up a bit when it comes to supporting young Asian cricketers during their journey through the system. In my opinion, parents of Asian cricketers move away themselves from providing the sort of mental support needed when a player is experiencing lows or even when a player feels he is being discriminated against as he can easily get distracted and lose his way. I feel that Asian cricketers get disheartened very quickly due to rejection or even injuries. Remember, that to get to the highest levels of the English game is a long process and requires 10-15 years of hard work and supportive parents can go a long way in helping the player achieve that milestone. Given the current changes in English Cricket that we are seeing as a result of the renewed focus on racism, I feel that with a bit more courage and support, we should see many more Asian cricketers rise and play top-level cricket in the country.