PakPassion continues to bring its members and guests information on the upcoming talent in Pakistan. This time we catch up with Lahore-based allrounder Hafiz Saad Nasim. 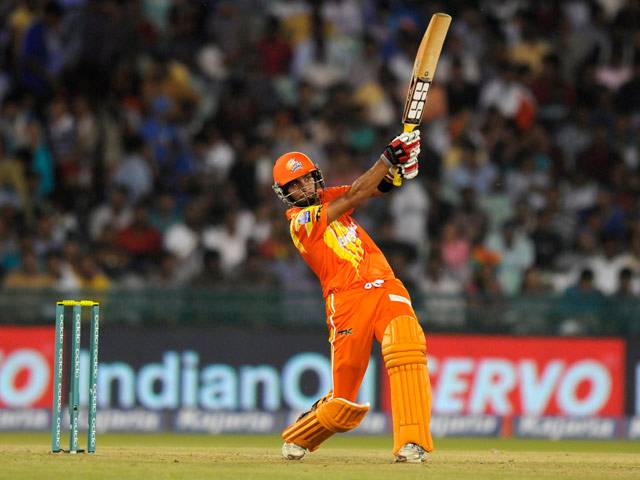 Early Days: - I got into cricket during my school days at Muslim Public High School. Aleem Dar the famous umpire came to coach at our school for a PCB-run campaign, and he told my father that I had the talent and could one day play top-level cricket.

Junior Selections - At junior level I was selected a couple of times and took part in training camps. I was also selected for a side match versus South Africa in 2007-2008.

Bowler or All-rounder - I would say that I am a bowling all-rounder.

First Class Debut - I topped the bowling charts for Lahore U19s and made runs as well, and then was called up for Lahore Ravi in 2008-09. I made my debut against Karachi and made 95 runs and took 4 wickets.

Most Memorable Performances - I took a 6fer and made 113 not out in QEA Trophy last season. Also, in the One Day Cup, I made a hundred against KRL, as well as picking up 3 wickets. In the Final once again versus KRL, I took 5 wickets, including a hat trick.

Toughest Opponent Faced - Misbah-ul-Haq gave me quite a tough time, but I managed to dismiss him eventually.

Hobbies/Interests outside Cricket - Its just cricket for me right now, 24/7.

Biggest Supporters - I would say our school coach Mohammad Younis, famously known as 'Mama Juna'. He has prepared a lot of famous players like Ahmed Shehzad, Imran Nazir, Nasir Jamshed as well as the Elahi brothers ; Manzoor, Saleem and Zahoor. He has played a huge role in my cricket career so far.