A profile of 24 year-old, left-handed batting all-rounder Danish Aziz, who recently made waves in the 2020 National T20 Cup with several impressive performances for Sindh. 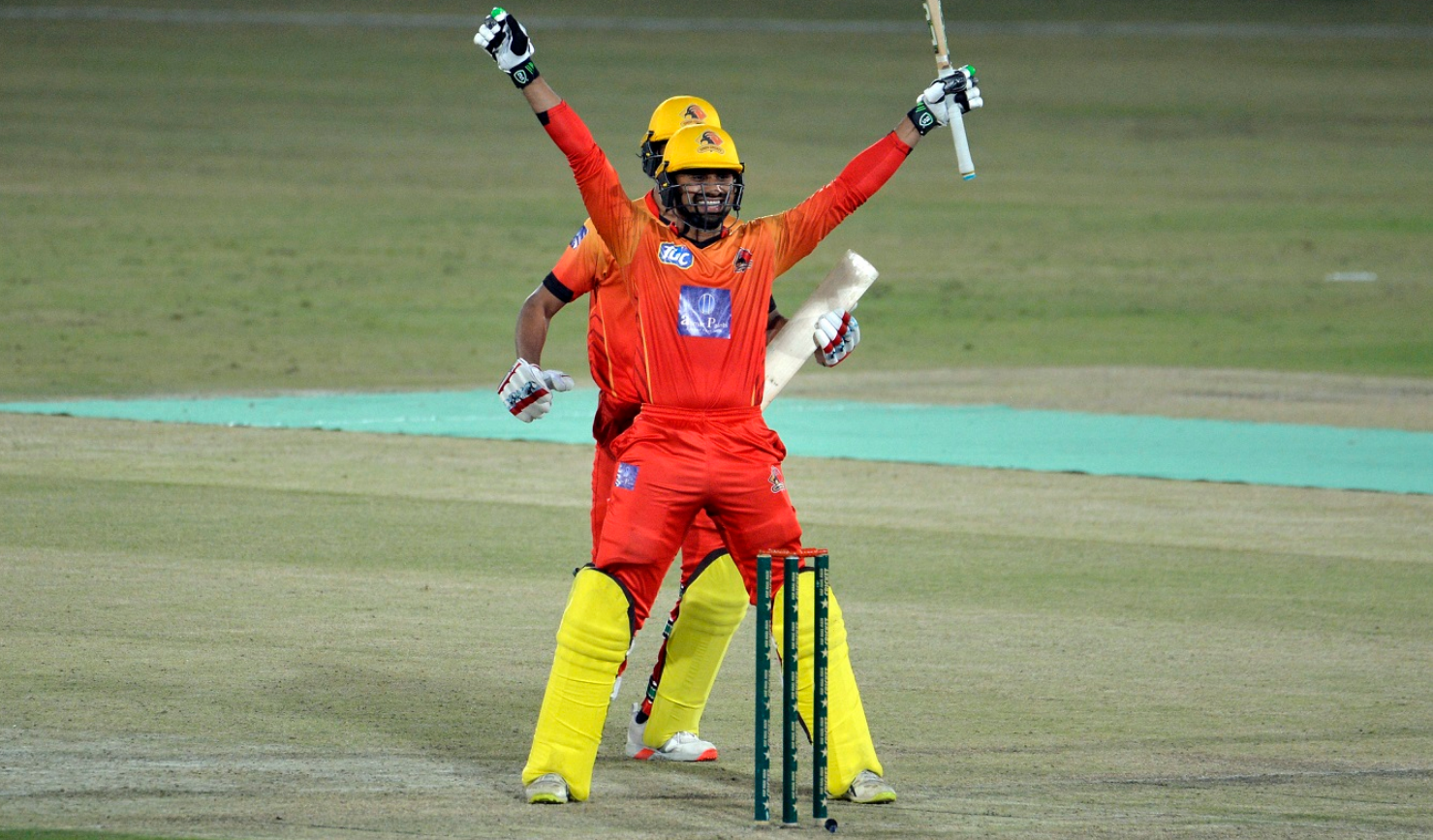