A profile of an exciting young spinner, who has impressed everyone with some very impressive performances for Sindh 2nd XI this year. 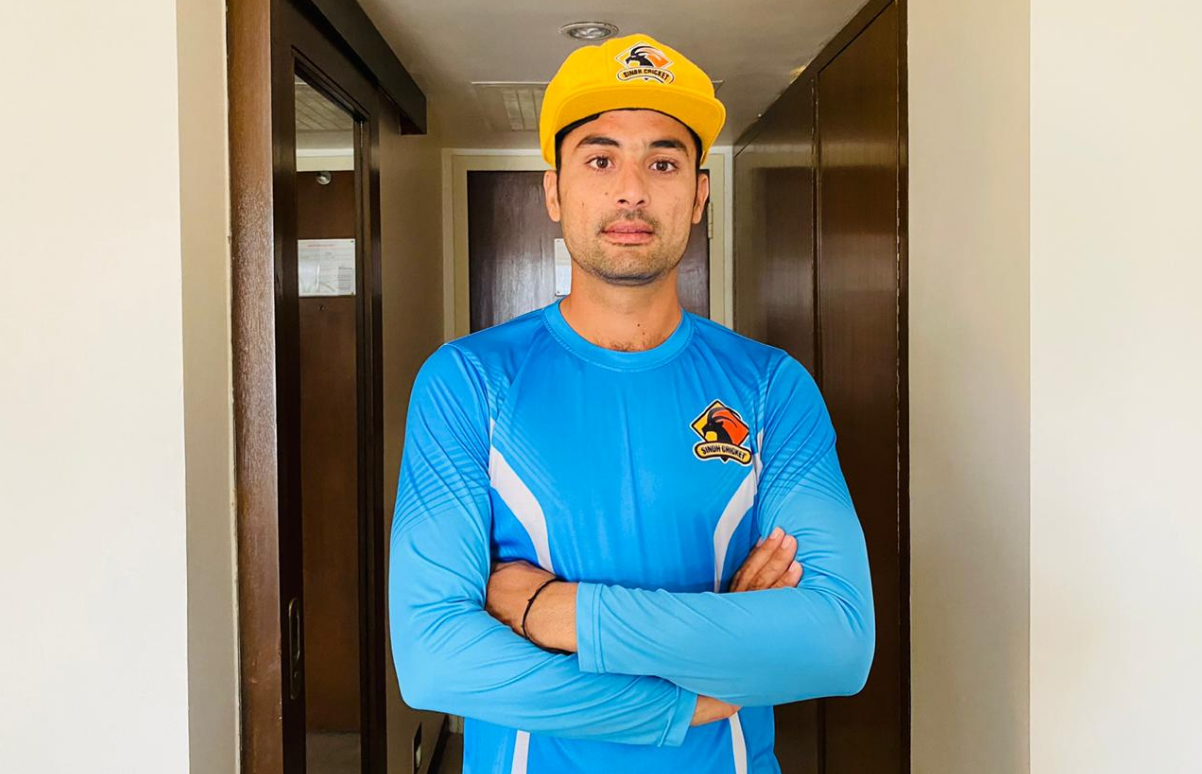