A profile of Mohammad Imran Randhawa who has impressed with his performances for the Southern Punjab second and first XI sides in the National T20 Cup and Quaid-e-Azam Trophy tournament as well as in the PSL 5 Eliminator game for Peshawar Zalmi against Lahore Qalandars. 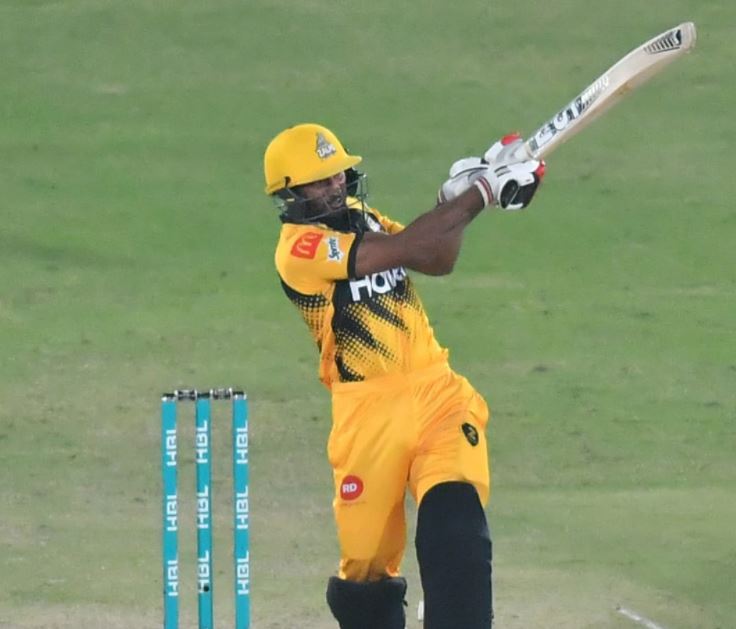