A profile of emerging Bajaur Agency born fast-bowler who considers Pat Cummins and Mitchell Starc as his role models and was picked by Peshawar Zalmi for PSL7 on account of his ability to bowl at considerable pace. 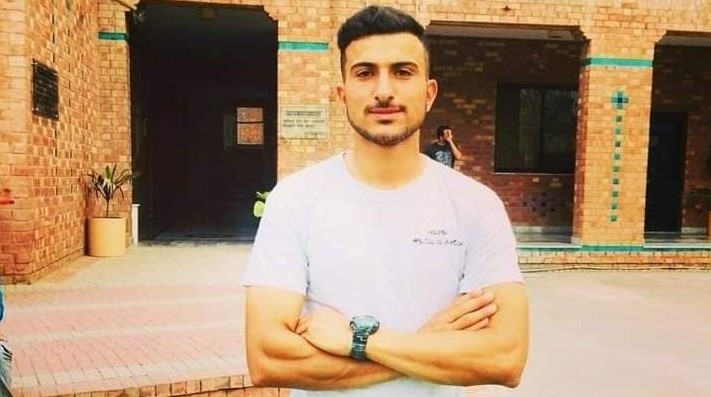