A profile of Multan-born Arafat Minhas who has impressed with his recent all-round performances in the Pakistan Junior League and the Pakistan Cup, and has been picked by Multan Sultans for PSL 8. 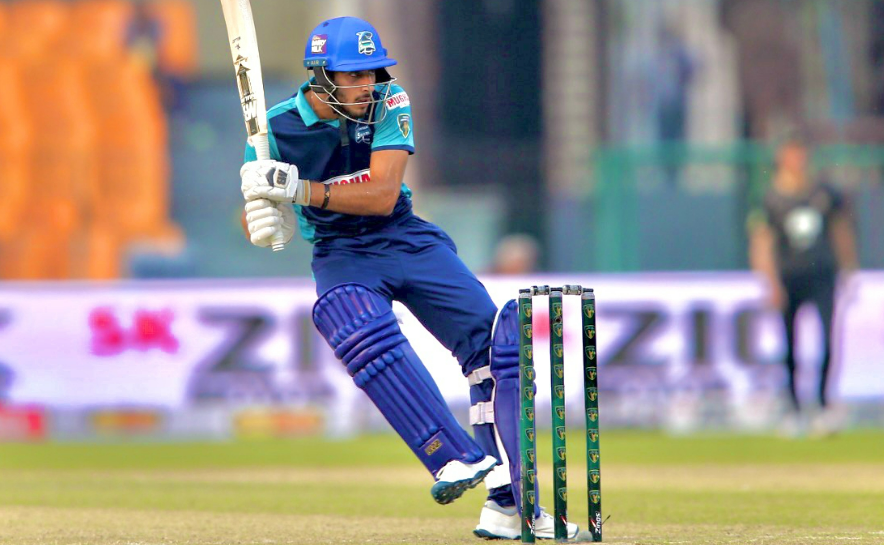