The latest PakPassion quiz is all about the one Test wonders - Players who just got to play a solitary Test match in their careers! 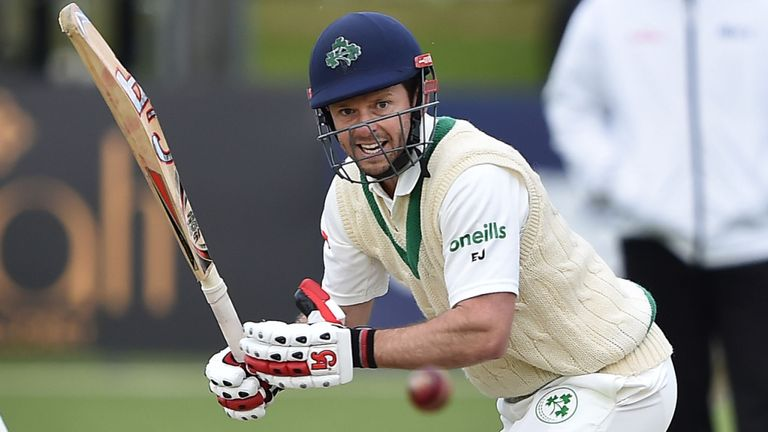 1. Which Glamorgan batsman made his one and only appearance against the Rest of the World in 1970?

2. Which St Kitts born seamer took 4-42 on his one and only Test appearance for England?

3. Which international umpire played one Test for England against India in 1986?

4. Which Scottish all-rounder played his sole Test on England's 1999 tour to South Africa?

5. Which Australian scored an unbeaten 54 in his only Test innings?

6. Which Durham spinner played one Test for West Indies against India in 2002?

7. Kabir Ali won his only Test cap against which country?

8. Whose Test career lasted just 33 minutes after being struck by a Malcolm Marshall bouncer?

9. Which Australian one Test wonder was also a professional Aussie Rules footballer?

10. Which Australia, Northants and Surrey quick bowler won his only Test cap against England in 1998?

11. Which player, who shares a name with a former England footballer, won his only cap against Australia in 1981?

12. Whose short Test career is best remembered for Graham Thorpe dropping a catch off his bowling?

13. Which Durham left-armer played one Tet in England's 1996 series against Pakistan?

14. Sussex batsman Alan Wells won his only Test cap against which team in 1995?

15. Which St Vincent born semer played for England against India in 1990?

17. Which New Zealander scored 107 and 56 in his only Test appearance?

18. In 1979 an Englishman played his only Test. Eighteen years later his son made his Test debut. Who is he?

19. Who had to cancel his wedding to make his only Test appearance for England in New Zealand in 1984?

20. The father of which current England seamer played one Test for England against Australia in 1985?