With reports that Pakistan's tour of England could become a reality come August, why not put your cricketing knowledge to the test with our latest quiz! 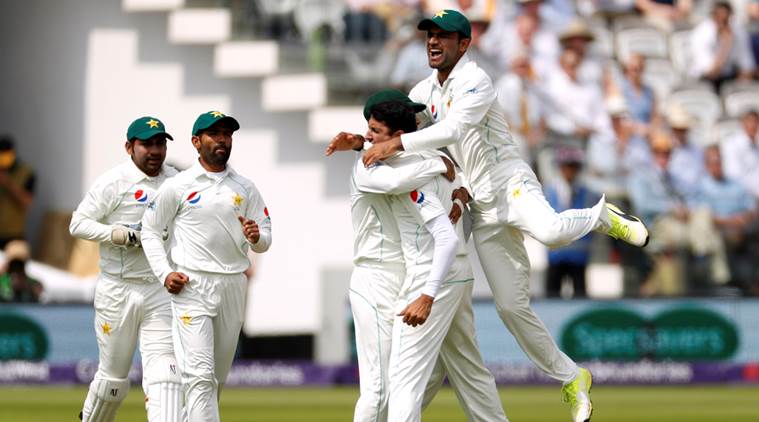 1. In which year did Pakistan draw their first-ever Test series against England 1-1?

2. Pakistan didn't win a Test series against England until 1983/84, but when did they next lose a Test series between the two sides?

3. Which English batsman is in second place behind Alastair Cook in the list of Test runs scored vs Pakistan?

4. Who is Pakistan’s highest Test run-scorer of all time?

5. Anyone remember The Oval Test in 2006? Who was the Pakistan captain when his side refused to retake the field after being penalised by umpire Darrell Hair for ball-tampering?

6. The 1992 World Cup final was won by Pakistan when they beat England but who was the top wicket-taker in that tournament?

7. In which venue did Alex Hales smash 171 against a hapless Pakistan?

8. Spot-fixing in 2010 scandal broke out during which Test match?

9. Which England bowler recorded the figures of 8/34 against Pakistan, and when?

10. Where was the 'push-up' celebration by a Pakistan team seen in a match against England?