The ultimate quiz about Pakistan Cricket!

So how much do you 'really' know about Pakistan cricket? Try out this quiz. 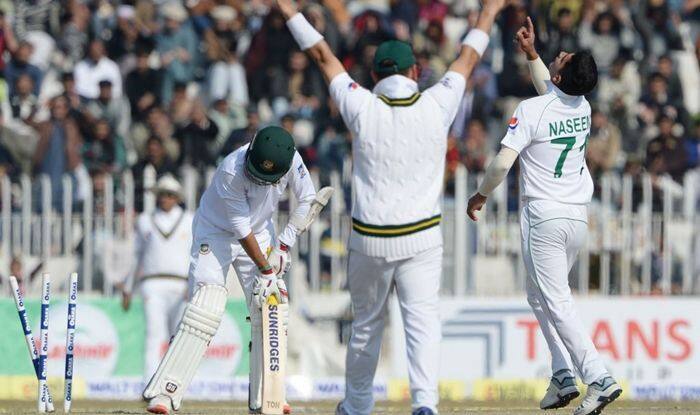 1. How many times have Pakistan made the World Cup semi finals? ODI World Cup that is.

2. Who has hit the most sixes by a Pakistan Cricketer in Test Matches?

3. Which Pakistan cricketer scored 100 first class centuries, the only one to do so?

4. How many Test Matches did Misbah ul Haq win as Captain outside of Asia?

5. Which Pakistan Cricketer made the highest individual score in the 1992 World Cup?

6. In what year did Pakistan win their first Test at Lord's?

7. At which venue did Pakistan play their first T20 international?

8. Who was man of the match in the inaugural PSL final?

10. Who was man of the match when Pakistan beat England in the 2019 World Cup?

11. Who has the highest first class score by a Pakistan cricketer?

12. In which ICC Cricket World Cup in the 21st century did a Pakistan batsman not produce a single century in?

13. In what year did Pakistan last win an ODI series against England?

14. In what year did India last play Pakistan in a Test Match?

15. Against which nation did Pakistan record their lowest Test score?

16. In which year did Pakistan not play a single Test Match in the 21st century?