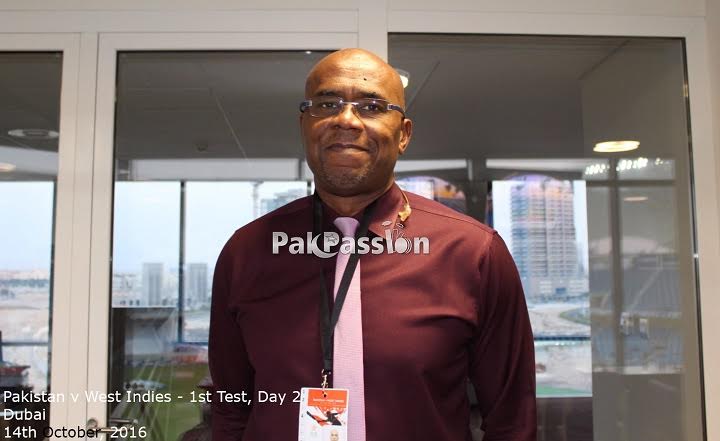 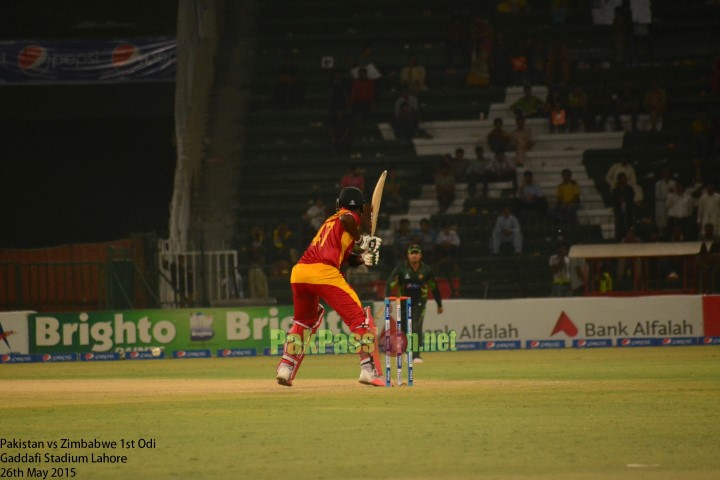 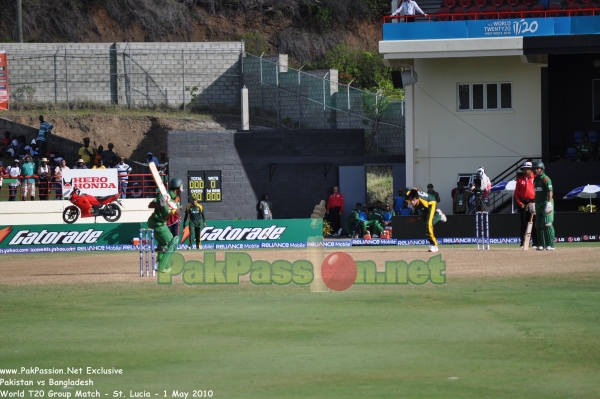 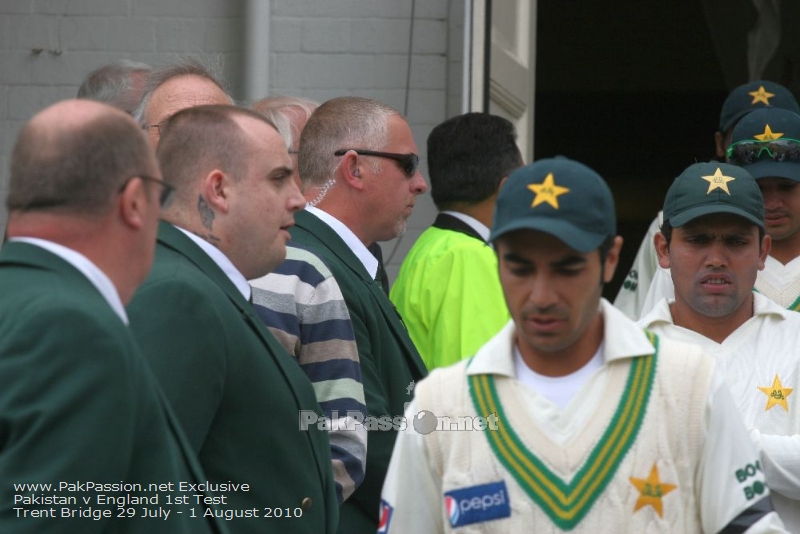 Preview of 2017 Pakistan Super League winners Peshawar Zalmi's campaign as they look for their second title win in the 2019 edition of the tournament. 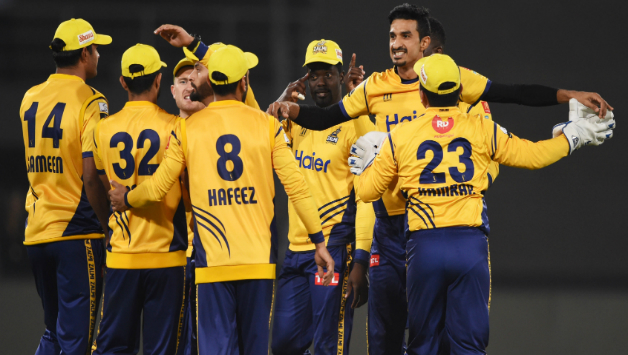 It’s difficult to imagine a better lead and more supremely motivated PSL side than Peshawar Zalmi. Owned by Javed Afridi and captained by the larger than life figure of Darren Sammy ‘Khan’, the Windies player who is admired for his love of Pakistan and is considered an adopted son of Peshawar, it’s difficult to understand why they have only won the title just once. The enigmatic Windies player has always played an instrumental role in his side’s success in the PSL and will be looked at once again by fans to provide them with the x-factor that is so needed in Twenty20 games. In Peshawar’s new recruit, Misbah-ul-Haq, Darren Sammy will have assistance from a player who has seen it all in his long and distinguished career and the Kamran Akmal boom-or-bust style of batting display is what he will bank on for batting, with Wahab Riaz headlining the bowling power of the Zalmi side.

The out-and-out pace threat which will challenge the best that the other teams can bring to bear will be Peshawar’s strength. In an internationally acclaimed fast-bowler like Wahab Riaz who excelled in the 2018 season with 18 wickets to his name, Zalmi will look to blow away their opposition. Wahab has had some criticism of late about his effectiveness but rest assured, if last year’s tournament is any guide, he will be right up there in terms of pace and venom. He will be ably assisted by the raw energy that is the hallmark of Hasan Ali and the crowds will hopefully witness a few of his trademark wicket-taking celebrations. And if the batsmen somehow see off the spells by Wahab and Hasan, they will be met with more brute force at the hands of Chris Jordan and Umaid Asif with the very talented Sameen Gul providing excellent backup. Provided Wahab can bowl with consistency and fire, he can be assured of some good support by the rest of the fast-bowlers. The leadership of Darren Sammy has never been in doubt but now he will have the services of Misbah-ul-Haq who has lead Islamabad United to two titles and will surely be one of the voices of reason that the Zalmi captain will turn to in times of need.

With a pace-bowling attack that would be the envy of many sides, the disappointing aspect of Peshawar Zalmi’s presence in the PSL is their batting strength. The top-order basically relies upon Kamran Akmal who gave a more than useful account of himself in the 2018 edition of the PSL where he was the second highest run-scorer in the tournament with 425 runs. He was one of the main reasons why Zalmi found themselves in the final in Karachi in 2018 but the pressure on him is always immense and his failure to score is a huge risk for the rest of the batting order. The UAE pitches are notorious for their help for spinners and with Liam Dawson, Ibtisam Sheikh and Khalid Usman as their spin weapons, the obvious lack of experienced and well-versed specialist T20 spinners could hurt Zalmi’s chances in 2019.

A top-speed Wahab Riaz launching thunderbolts after thunderbolts at hapless opposition batsmen is what both Peshawar Zalmi and PSL organisers will be hoping to see in PSL 4. Wahab’s had an indifferent time on the international scene so one would expect him to do his supreme best to get himself noticed by the selectors for the upcoming World Cup in England. But the PSL is also a great opportunity for the young-guns in the shape of the hard-hitting Nabi Gul to bring his talent to the fore and introduce himself to the world. For the more tried-and-tested players such as Sohaib Maqsood, Umar Amin and Umaid Asif, PSL 4 will present a golden opportunity to remind all who are watching about the talent and skills they have always possessed. The success of these players in their quest to help Peshawar Zalmi to go all the way to the top will also decide whether they will be in consideration for Pakistan in the future.

It will take something special for this Zalmi side to win the PSL title for a second time due to the multitude of weaknesses in their squad. However, in a T20 league, all it takes is big performances at the right time by one player, such as Luke Ronchi in PSL 2018; once that happens, anything is possible.