"Performing in Pakistan is something I would love to experience" : Moeen Ali

In an interview with Saj for Sky Sports, England all-rounder Moeen Ali has vowed to return to Test cricket stronger after a break from the game to recharge his batteries. 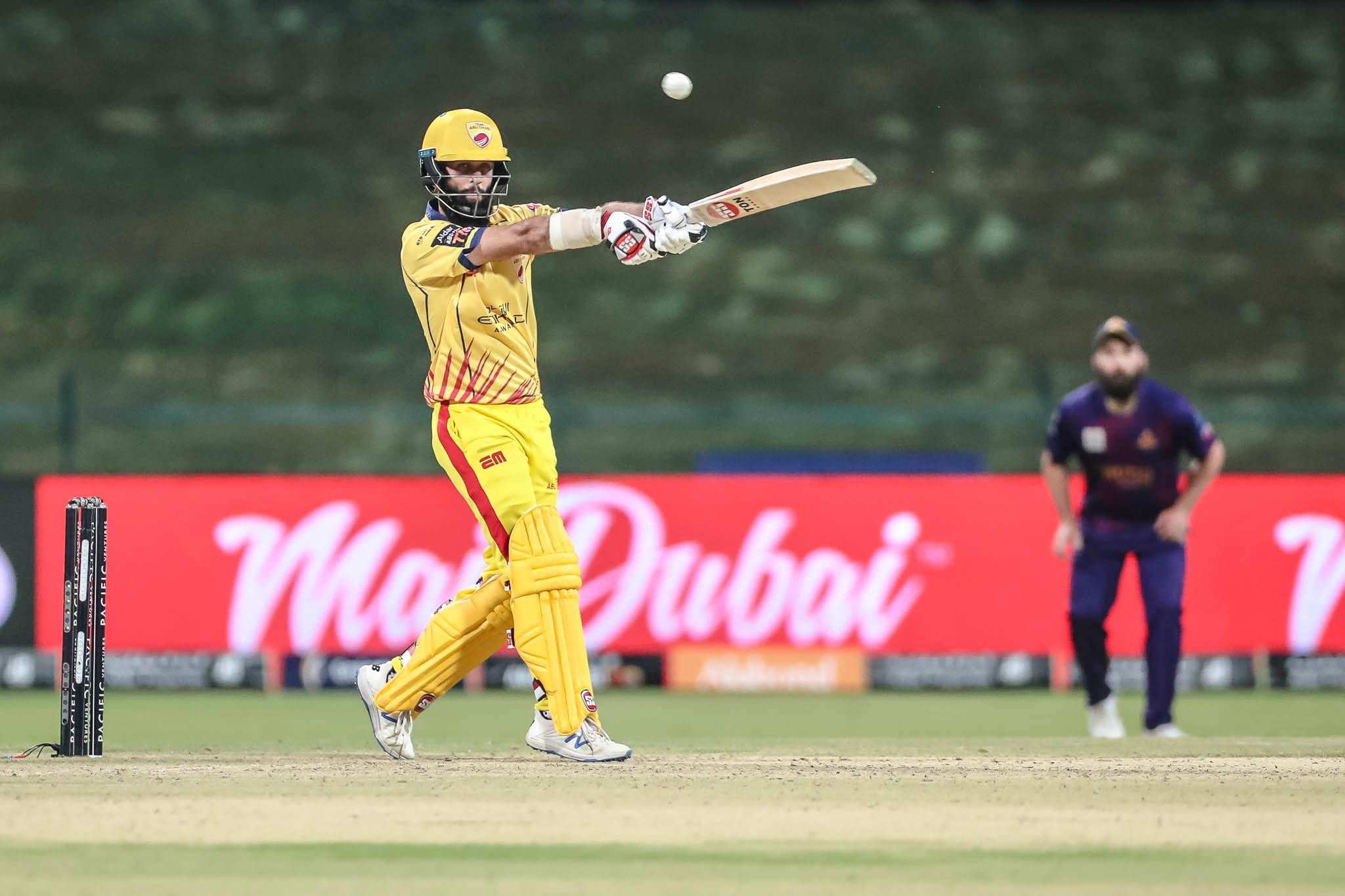 Moeen was dropped from the England squad after a heavy defeat in the first Test of the Ashes at Edgbaston, having only scored four runs in his two innings and taken three wickets for 172 runs - continuing his poor form for 2019.

The 32-year-old allrounder then made himself unavailable for selection for England's current tour of New Zealand, but he is adamant his break is with a view to making an international comeback.

"I am not thinking about that too much at the moment, but the idea is to get back into the Test side at some point," Moeen said. "I've had a bit of a break from Test cricket which has been nice and I am just enjoying my cricket at the moment and we will see how it goes in the future.

"A break like this is a good idea in my mind as the pressure of Test cricket is always intense and international cricket is very hard as it is, especially when you are playing all three formats.

"I believe that to go and play some franchise cricket and get away from it all is good for players and allows you to recharge your batteries as well and come back refreshed and stronger."

While Test cricket hasn't been too kind to Moeen in 2019 - averaging just 10 with the bat across his five matches - in the white-ball format, he was part of England's World Cup-winning squad in the summer.

The breath-taking finale at Lord's in July, which saw England and New Zealand battle it out in a Super Over finish, was a match that will be remembered as one of the greatest ever games of cricket.

"Even though a few months have elapsed since our World Cup win, it's still thrilling to reminisce and to watch the videos and pictures of that special victory," added Moeen. "It was just amazing to be part of that victorious side and that winning moment was and will always remain very special.

Right now, Moeen's attention is on his role as captain of the newly-formed T10 League side, Team Abu Dhabi, in the 10-over-a-side tournament that is underway in the United Arab Emirates.

"This is perhaps a much more challenging format than the regular T20 format even though both have their similarities," Moeen explained. "You need to be on top of your skills as a bowler and the tempo is much quicker than any other format.

"From my experience of T10, I can safely say that this format is not as easy as it appears and it's certainly not the mindless slog-fest some people make it out to be."

Whilst some observers and pundits have expressed their reservations about the utility of yet another format in cricket, Moeen feels that there is a lot to take away from T10 for players and the format could well become an important part of cricket in the future.

"In T20s, you have the time to knock a few balls around and then get going, whilst in T10 you almost have to get going straight away and there is no ten ball luxury to get settled in," he added.

"So, if you as a batsman can take that technique into your T20 game, then you can score quicker in that format as well. It's a different style of cricket and I have really enjoyed it, and to me this format is the way forward in terms of entertainment in cricket."

Next year will see the arrival of The Hundred, a revolutionary new 100-ball format being introduced by the ECB in which eight city-based teams will compete.

Birmingham-born Moeen will be appearing for his home-city side, the Birmingham Phoenix, and is understandably excited about the opportunity.

"I am absolutely thrilled by the idea of participating in this tournament on behalf of Birmingham Phoenix and really looking forward to playing in this new format.

"It promises to be an exciting competition and, personally speaking, I feel that it's the way forward and will be the big thing in cricket in the future."

Moeen is also hopeful of participating in the fifth edition of the Pakistan Super League, which gets underway in early 2020.

"Playing in the PSL has always been an aim of mine and I am really looking forward to hopefully being picked by a franchise," said Moeen. "I haven't visited Pakistan for a while now, even though my mother's side of the family is from there and so am looking forward to visiting the country.

"Performing in front of passionate crowds in Pakistan is also something I would love to experience as well and I got a taste of that when we played against them in Dubai a few years ago and I can only imagine what the enthusiasm will be like when the games are played in Pakistani cities.

"The passion and support for cricket in Pakistan is something else and I will be looking forward to experiencing that if I get a chance to play in the PSL next year."

The visit by Sri Lanka to Pakistan to participate in three-match ODI and T20I series in September and October seems to have re-energised efforts to bring international cricket tours back to the country. There has been further good news in the shape of Sri Lanka Cricket's agreement to tour Pakistan for a two-match Test series as part of the World Test Championship in December.

"From what I hear, it is an amazing place to play cricket and the following for the game is huge there. I am sure that the Pakistani players would love to play international games in front of their own crowds and the way things are progressing, this will hopefully happen sooner than later on a regular basis."