A profile of Shahnawaz Dahani, an emerging fast-bowler from Khawar Khan Dahani (Larkana) who has impressed in his second First-Class season for Sindh. 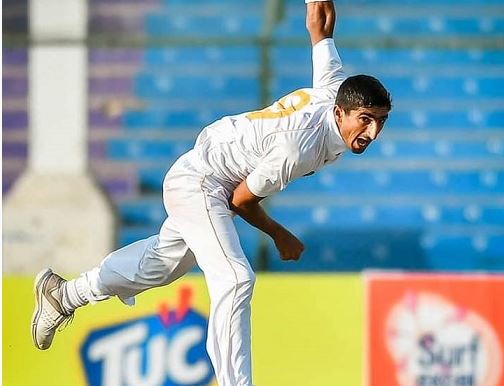